Once upon a time, quite a long time ago now, I led the life that was appropriate to my age and the time.  I had some fun making people dance, there may have been quite a lot of gurning going on as well. 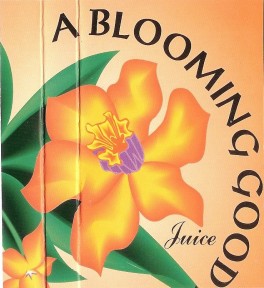 July 92. The first tape I did after becoming DJ Juice and starting to play at Sterns on a regular basis. Listening back to it I'm not sure how I managed it, must have been a damn good blag! 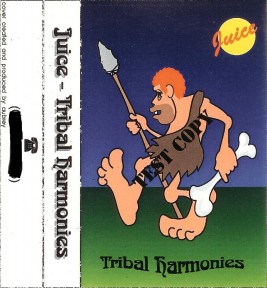 Nov 92. Heard DJ JD (or John Digweed as he became) at a rave in Brighton and on tape, decided I could do that as well and did my own little mix.  Still not sure how I got to be a DJ. 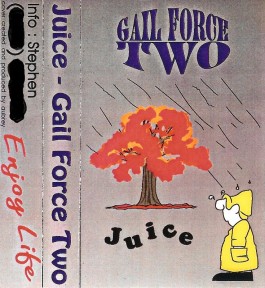 July 93. Going through a more housey/garagey phase, Gail Force One was rubbish, seem to be getting the hang of the mixing thing. 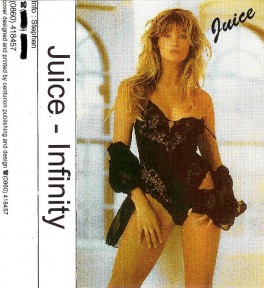 Dec 93. Made for Oddbloke to go traveling with, he got it played at raves in all sorts of strange places.  This was the test version made after a night in the pub. The master, which was a little different and better mixed,  was in my car when it got stolen. 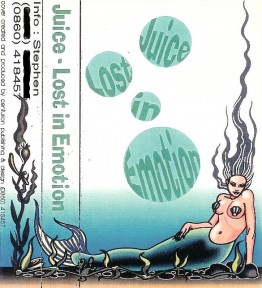 April 94. Last tape from my Sterns days, sold or gave away more of these than any other mix I've done.

There's no cover for this one.

April 95. Stopped using the name Juice and just put my real name on things, well not my real name, only my mother calls me that.

There's no cover for this one either, it's the sore head mix.

I didn't quite land the gap jump properly on my snowboard, ended up with delayed concussion, amnesia and a row of stitches in my eyebrow, then mixed this. 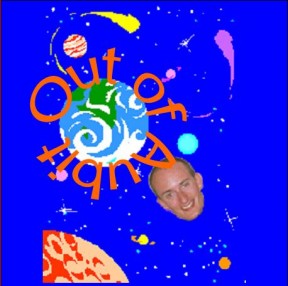 CD1 wasn't really up to scratch, CD2 seems to be not bad. 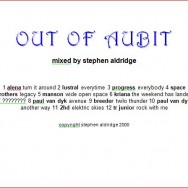 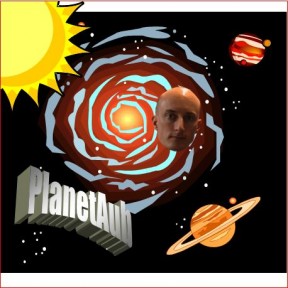 A little light music for our round the world trip, it went down rather well in Australia. 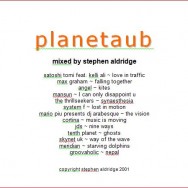